It is undoubtedly one of the most important scientific discoveries in history.

Science, the prestigious scientific journal of the American Association for the Advancement of Science, has considered the development of the first coronavirus vaccines as the main scientific milestone of the year. Vaccines have made millions of people immune to Covid-19 and prevented them from having to suffer from the disease that has had everyone on edge over the last two years.

Of all the vaccines that are currently administered, those synthesized by the companies Pfizer/BioNTech and Moderna are the most outstanding. The biotechnological novelty in the composition of these vaccines is that they are based on genes and not on proteins like traditional vaccines. The new vaccines, which have shown efficacy of around 95%, are made with a technology based on messenger RNA. This feat is thanks to the research work of Hungarian biochemist Katalin Karikó (Szolnók, Hungary, 1955). She is deemed the “mother of the Covid-19 vaccine” by much of the scientific community.

Ribonucleic acid (RNA) is a molecule similar to DNA. But unlike DNA, RNA is a single-stranded molecule. The RNA world hypothesis holds that life on our planet began with a single RNA molecule that was able to make a copy of itself without help from other molecules.

The nucleus of every cell in our body contains DNA, which stores in its genes the precise instructions for building the proteins that make our body work.

The function of messenger RNA is to copy (transcribe) the information contained in DNA and carry it to the ribosomes, where the proteins needed for walking, seeing, breathing, reproducing, and ultimately living are synthesized (translation).

The fundamental function of mRNA caught the attention of the scientific community, and in particular that of Katalin Karikó. She thought that instead of using a protein (which is either isolated or part of an inactive microbe) to trigger the immune response, they could deliver a small RNA message to the patients so that their own cells make the protein that would cure them.

This intuitive idea laid the foundations for the vaccines that will put an end to this pandemic. 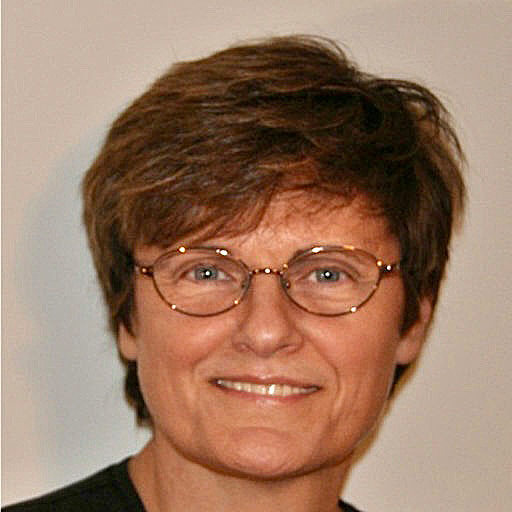 Both Dr. Karikó and her close collaborator Dr. Drew Weissman have both been tipped as potential Nobel Prize winners in chemistry.

Hailing from a humble background, Katalin grew up in a small village, living in an adobe house with no electricity or running water. She studied Biology and earned her PhD from the Center for Biological Research of the University of Szeged. In 1985 she left Hungary (then under the communist regime of the Soviet Union) and went to the United States to continue with postdoctoral studies. She never went back to her native country.

By the late 1980s, the scientific community was focused on DNA manipulation, a therapy capable of transforming cells to cure pathologies such as cancer or cystic fibrosis. (It was later shown that this method could generate lethal mutations in humans.)

In contrast, RNA vaccines raised serious doubts due to the insufficient amount of protein they could produce and the damaging inflammation caused by the immune system, which identified mRNA as a virus. Dr. Karikó was convinced that these difficulties could be overcome, so she set her sights on getting funds to develop solutions based on her intuitive idea.

A Story of Real Perseverance 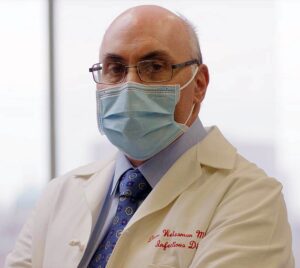 Dr. Karikó’s requests for funding were turned down for more than ten years. Her insistence on this line of research even affected her role at the university, as she was demoted from her position. She was under lots of pressure in her work environment and even felt invisible, but this did not deter her. She did not give up and continued to have complete faith in the possibilities of RNA-based technology.

In the first decade of the 2000s, Karikó kept getting grant rejections from companies and laboratories. But as luck would have it, she happened to run into Drew Weissman at a photocopying machine. Dr. Weissman, an immunologist that had just arrived at the University of Pennsylvania, was working on the design of a vaccine against the AIDS virus and proposed to Karikó to try to make that vaccine using her messenger RNA.

In 2005 they discovered that, by modifying a single letter in the genetic sequence of RNA, the immune system did no longer respond with inflammation. This change also facilitated the production of proteins in large amounts. In this way, they got to solve the main problems associated with RNA.The two researchers patented the system for producing the modified RNA, but the University of Pennsylvania sublicensed it to CellScript for a paltry $ 300,000. 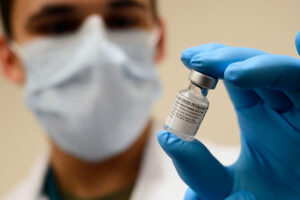 In 2010 a group of American researchers and investors founded ModeRNA (which is actually the acronym for modified RNA) and bought the rights to the patents of Karikó and Weissman. At the time, the company’s initial motivation was to treat infectious diseases with messenger RNA. Shortly after formation, the company received hundreds of millions of dollars in private equity investment.

At the same time, BioNTech, a German company founded by two Turkish scientists, Ugur Sahin and Özlem Türeci, also acquired several patents on modified RNA to develop cancer vaccines. In addition, in 2013 Karikó, who is now vice president of the company, joined BioNTech to develop RNA-based drugs. In 2020 they entered into a partnership with the pharmaceutical company Pfizer.

When coronavirus appeared, the two companies had already developed their vaccine platforms and were ready to incorporate the genetic information of a new virus, a fact that sped up the synthesis of the new vaccines. Today, their names are well known throughout the world.

The Fundamental Role of Women in Science

Katalin Karikó’s passion and tenacity serves to remind us that the role of women in science is essential. Unfortunately, we only need to look back in time to realize that too many of the key names of scientific progress in history have been overlooked for being women.

Ironically, one of the most paradigmatic examples of this invisibility in science is Rosalind Franklin, who cracked the structure of DNA. Her work was not recognized until years later, but the honor for such a discovery fell to fellow investigators James Watson and Francis Crick, who were awarded the Nobel Prize in 1962.

Despite women’s influence on science, the heavy patriarchal burden ingrained in this field keeps on perpetuating gender stereotypes, leaving female researchers aside, downplaying their merits, questioning their scientific capacity, denying their contributions and discoveries, and even giving authorship of their work to fellow researchers…

The gender gap in STEM fields (science, technology, engineering, and mathematics) still prevails in our society despite apparent attempts to move towards gender equity. According to UNESCO, less than 30% of researchers worldwide are women and only a similar percentage of students choose a career path related to science.

The new generations need female role models from which to draw inspiration. Katalin Karikó’s example (and that of all women leading the fight against coronavirus) is a powerful statement for equality and nondiscrimination of women in science, a field that needs to rid of all gender stereotypes if it wants to keep up with the demands of the present times.