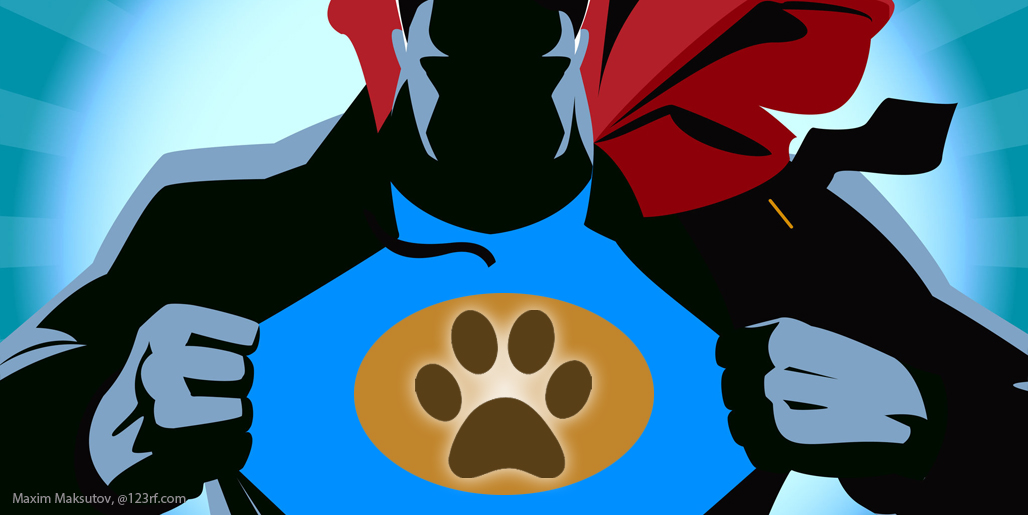 COULD WE ACQUIRE THEM?
Many animals stand out for their special abilities: eagle eye vision, dogs refined sense of smell, bats’ ultrasonic hearing, salamanders’ regenerative powers…
Contrary to superheros powers in comics and movies, all these animal powers are real superpowers: they exist in nature and maybe one day we could transfer them to our bodies to become true “superhumans”. 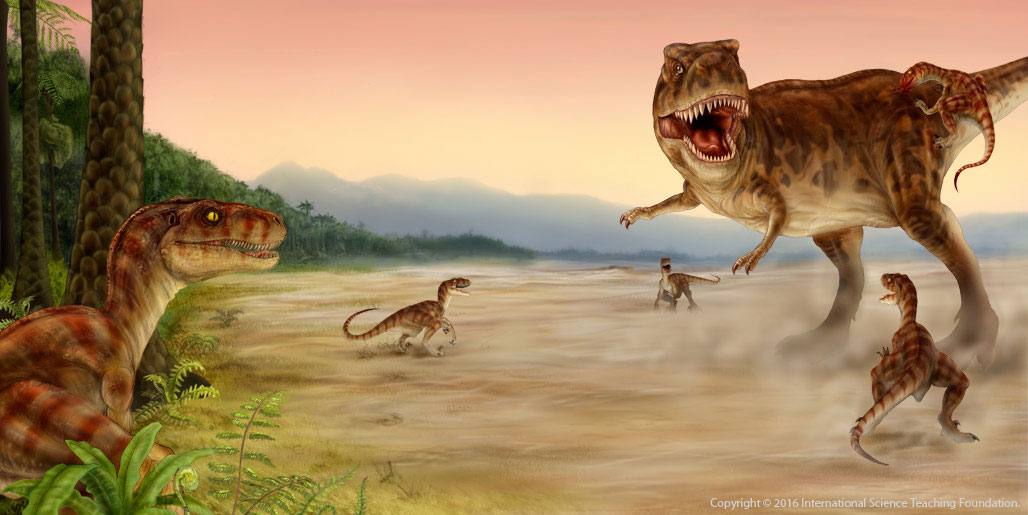 The amazing paleontological discoveries of the last decade have revealed that dinosaurs, rather than having scales all over as we often picture them, were in fact partially or totally covered in feathers. This is particularly the case with velociraptors, the famous dinosaurs from Jurassic Park. These discoveries confirm two hypotheses: originally, feathers were not linked to the ability to fly and instead served a different purpose, and birds are a group of dinosaurs that managed to survive. Birds are living dinosaurs.