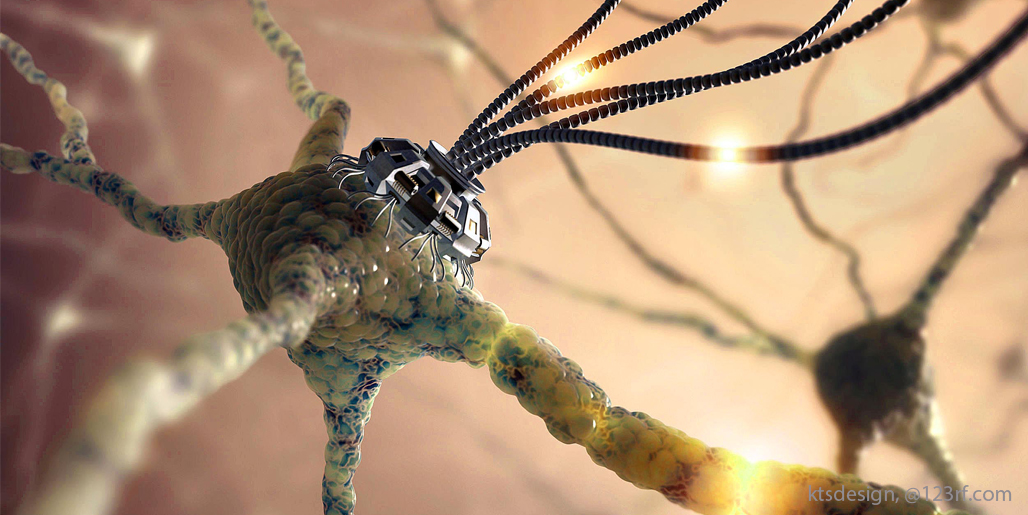 A World of Science Fiction

The worlds depicted in movies such as Star Wars are crowded with robots, spacecraft, and amazing machines alongside humans and other life forms. Science fiction stories aside, our contemporary world bears witness to the birth of a new technology that could easily be a mere figment of our imagination. We are talking about nanotechnology. We may not be aware of it yet, but the first products on the market are already part of our everyday life. 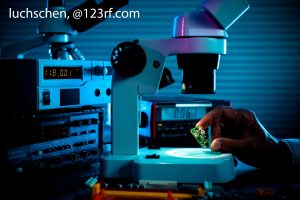 Nanotechnology is the science and technology of extremely small things. The materials it uses are on atomic and molecular scales, and the end products are so tiny that it’s literally impossible to build anything smaller than them. Nanotechnology works with materials between 0.1 and 100 nanometers in size (one nanometer is one billionth of a meter). To get a grasp of these sizes, let’s consider an analogy: compared to one centimeter, one nanometer is like the length of our foot compared to the width of the Atlantic Ocean. One nanometer is also how long our nails grow every second. This is the operating scale of most biological processes: DNA molecules are about 2 nm wide; cell membranes are about 10 nm thick; red blood cells are about 7,000 nm in diameter… Materials with these relative sizes have special physical and chemical properties when compared to larger materials. Such attributes allow scientists to create new technologies with countless applications. For example, silver is a highly valued material in jewelry because it is inert and does not easily tarnish. However, tiny groups of silver atoms at the nanoscale are capable of catalyzing reactions and are effective antibacterial agents. Today, silver nanoparticles are used in dressings for wounds.

These properties are due to two fundamental factors: first, the smaller the object, the larger its surface compared to its volume, which makes it more chemically reactive; second, the quantic effects of the atomic world (the forces acting on atomic and nuclear scales) begin to be relevant at nanotechnology levels. Thus, these effects may unpredictably change the materials’ electronic, magnetic, and optical qualities. 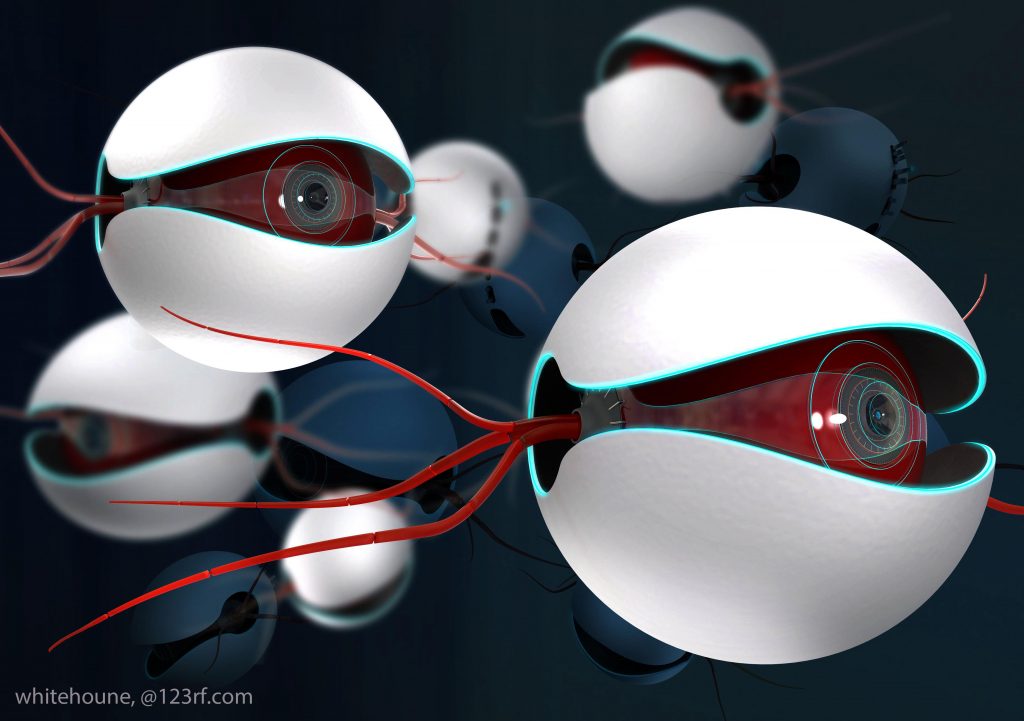 In the not too distant future, nanotechnology may be able to create minuscule robots capable of self-replication that would patrol our body in search of early tumors. Furthermore, these nanorobots would be reporting on the state of our cells from within, diagnosing diseases or physiological changes long before the effects manifest themselves. There has also been speculation that we could create self-replicating nanorobots roaming freely in the environment to eliminate pollution in the air and water. But some current, more realistic actions that could be taken in the short term include very important advances in the fields of computing, medicine, and electronics. For example, scientists in the Department of Bioengineering at Rice University in Houston have devised a method that might help to eliminate inoperable cancers. When gold nanoparticles are conjugated to antibodies, the gold particles bind specifically to cancerous cells, and using a harmless infrared radiation the nanoparticles heat up until the malignant cells are killed. As for the environment, several research studies are finding extremely useful nanotechnological applications in environmental cleanup such as groundwater remediation or in the production of new and more efficient solar power cells.

How Are Nanomachines Built?

Building nanomachines is by no means an easy task. As of today, we build the manufactured components through one of two possible processes: by mounting one piece after the other, or by dividing larger structures into smaller ones. Nevertheless experts believe that in the future nanostructures will be obtained by drawing on the molecular machinery already existing in living organisms. For example, American researchers at the Massachusetts Institute of Technology are already using genetically modified viruses to help build nanoparts for computer chips, new types of batteries, and solar cells.

They’re Already Among Us

In the near future, we may be wearing clothes made from intelligent fabrics capable of monitoring our bodily condition.

In 1981, physicists G. Binning and H. Rohrer at the IBM Zurich Research Laboratory developed the scanning tunneling microscope , which allowed for individual atoms to be observed for the first time ever. A few years later, the researchers presented the atomic force microscope, which allowed biological samples to be observed at a resolution unprecedented at the time. This invention earned them the Nobel Prize in Physics in 1986.

With the scanning tunneling and the atomic force microscopes (or should they be called nanoscopes?), scientists can now not only observe atoms and molecules, but also manipulate molecules, stretch them, and determine their specific properties. To be clear, we can draw an analogy between a group of molecules and a bowl of spaghetti: a single strand of spaghetti can be separated and handled apart from the rest, and we can even know whether it is al dente or not.