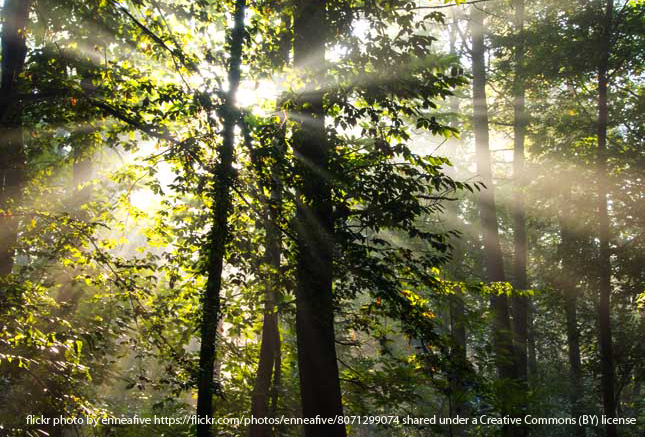 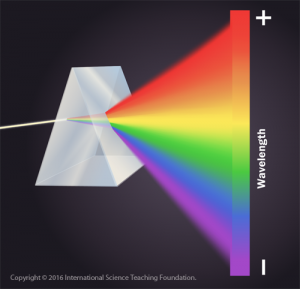 When a light ray passes through a triangular glass prism, the light separates into its component colors, the colors of the rainbow. Rainbows actually occur because the droplets of rainwater act as tiny prisms.

2) GETTING DOWN TO BUSINESS

Sunlight, despite being white, is formed of differently colored lights (the colors of the rainbow). When sunlight strikes an object, there are two possible outcomes: it is either reflected or absorbed by the object. However, some objects are capable of absorbing some of the colors that make up the light and reflecting all others. The reflected light reaches our eyes and allows us to see the object where the light has reflected off of. If light strikes a surface and all of the colors that form light are reflected, the object we see is white. If, instead, the surface it strikes absorbs all the light, the object we see is dark, that is, the object appears black. If the only light reflected is blue, we see the object in this color, but if the light reflecting off the object is yellow and blue, the object we get to see is green. So, by combining lights that are reflected in different proportions we get to see the whole range of colors. Depending on their properties, materials can absorb light. But, where does the light go once it is absorbed? It mostly becomes heat. The greater the amount of light absorbed by an object, the hotter it becomes. So, the black glass in your experiment absorbed all the light and got warmer than the white glass, transmitting more heat to the water. In contrast, the water in the white glass did not get so warm because the light reflected off it